Best wishes to Elijah Davis, Fulton High School Class of 2019 and recipient of the Zaevion Dobson Memorial Scholarship in the amount of $2,400!

Thanks to all participants: Keilah King, Triniti Gist, and David Dupree

Your academic support have the determination of becoming GREAT LEADERS! 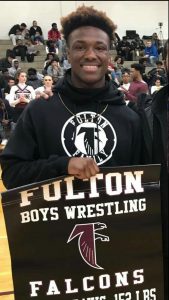 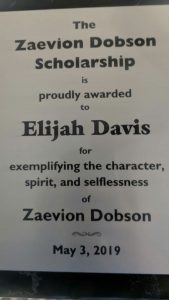